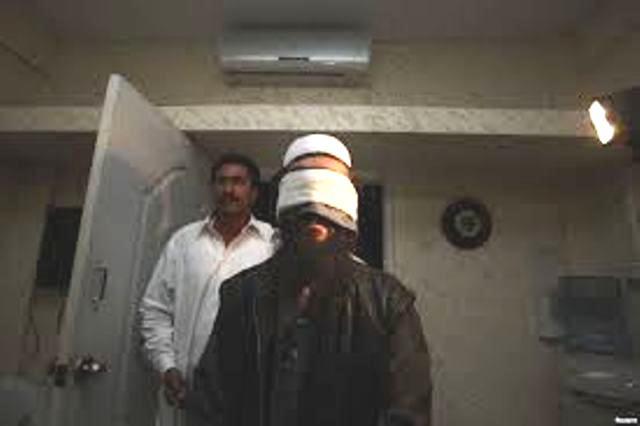 KABUL government last month, is likely to meet his former colleagues in Saudi Arabia, a media report said on Friday.

Following his release on Sept. 21, the Taliban’s second in command was kept in a safe house in the port city of Karachi before being shifted earlier this week to Peshawar, where he was to seek support from Taliban’s field commanders for reconciliation with the Afghan government.

“He wanted to see members of the Taliban in Peshawar and discuss with them the ongoing situation in Afghanistan. Unfortunately, none among the senior people agreed to see him due to the presence of security personnel around him,” an Afghan Taliban leader told The News.

Pakistani and Afghan governments’ announcements that release was aimed at boosting the peace process had created doubts among Taliban leaders, one senior member of the insurgent movement said.

He insisted Baradar is not a free man and hence their hesitation to meet him, according to another Taliban commander, who said that some friends had seen the influential militant strategist in Peshawar to welcome his release. But none of them discussed with him the reconciliation drive.

“Baradar seemed to be sick and he may be sent to Turkey and then to Saudi Arabia for Haj. Most of our people including those running the Taliban’s Qatar office may go for Haj and Baradar would like to see them there with the help of Saudis,” one Afghan Taliban source revealed.