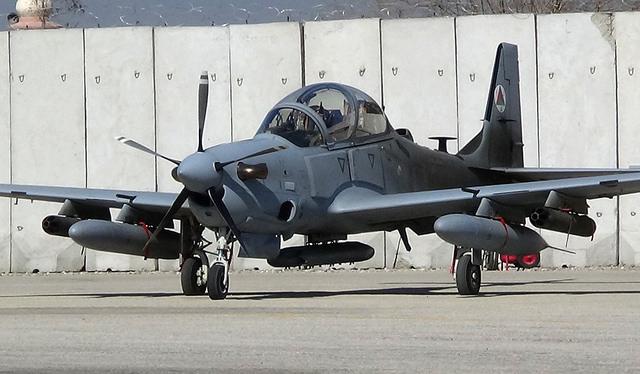 KABUL (Pajhwok): The Afghan aircraft parked in Tajikistan and Uzbekistan are unlikely to be returned to the war-battered country, the Pentagon says.

Asked about the fate of the aircraft, Pentagon spokesperson John Kirby said: “it is safe to assume” that the aircraft would not be sent back to Afghanistan.

With a final decision yet to be taken on how to handle the aircraft, Kirby said he had no update on the issue.

The official reiterated the aircraft would not be sent into Afghanistan to be used by the Taliban.

On January 11, Defence Minister Mohammad Yaqoob had urged Tajikistan and Uzbekistan to return the Afghan aircraft.

In another development, the Pentagon declassified footage of a botched drone strike that killed 10 civilians in Kabul in August last year.

Seven children were among the fatalities resulting from the drone attack, which came after a deadly suicide bombing at the Kabul airport.

On Wednesday evening, US Central Command released footage of the disastrous August 29 strike in Afghanistan’s capital.

The videos were released in response to a lawsuit on Wednesday soon after President Hoe Biden’s press conference.

Released in response to a New York Times lawsuit, the footage shows a missile fired from a drone in Kabul.