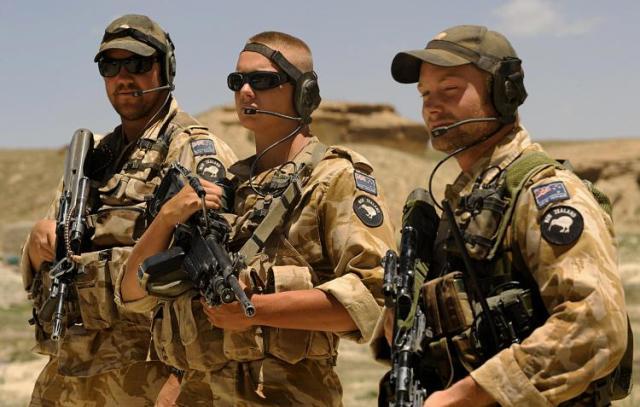 KABUL (Pajhwok): The Defence Force of New Zealand has cleared its former firing ranges in in central Afghanistan, says a news report.

The clearance of the firing ranges in Bamyan province began following the killing of 17 Afghan civilians in separate incidents.

“More than 1000 unexploded ordnance and explosive war remnants were found and destroyed,” the news website Stuff reported on Friday.

In 2019, Stuff released a documentary that disclosed 17 Afghans were killed in nine separate incidents the UN linked to the firing ranges used by New Zealand troops.