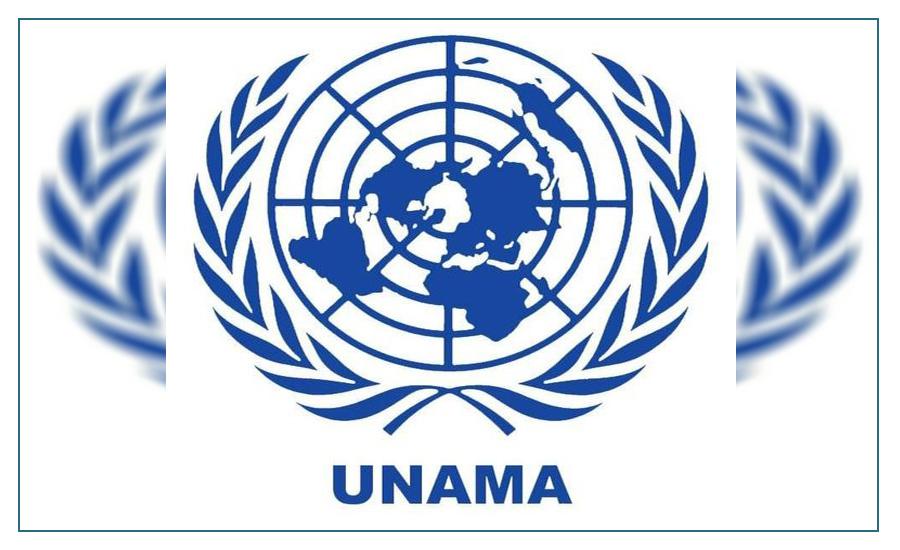 On its Twitter handle, the United Nations Assistance Mission (UNAMA) wrote: “Following the Islamic State-claimed blasts in Kabul in recent days that killed and injured more than 120 people, the UN family in Afghanistan urges greater security for minorities so that Ashura can be marked without further attacks.”

At least 10 people were killed and over 40 others injured in recent blasts in the capital Kabul.

The Ministry of Interior during a security meeting has asked its officers to ensure the security of Ashurat precession nationwide.

Today (Monday) marked the Ashura 10th which is commemorated in Muslim nations with religious zeal and respect.