Will strongly consider my future in BBL: Rashid Khan 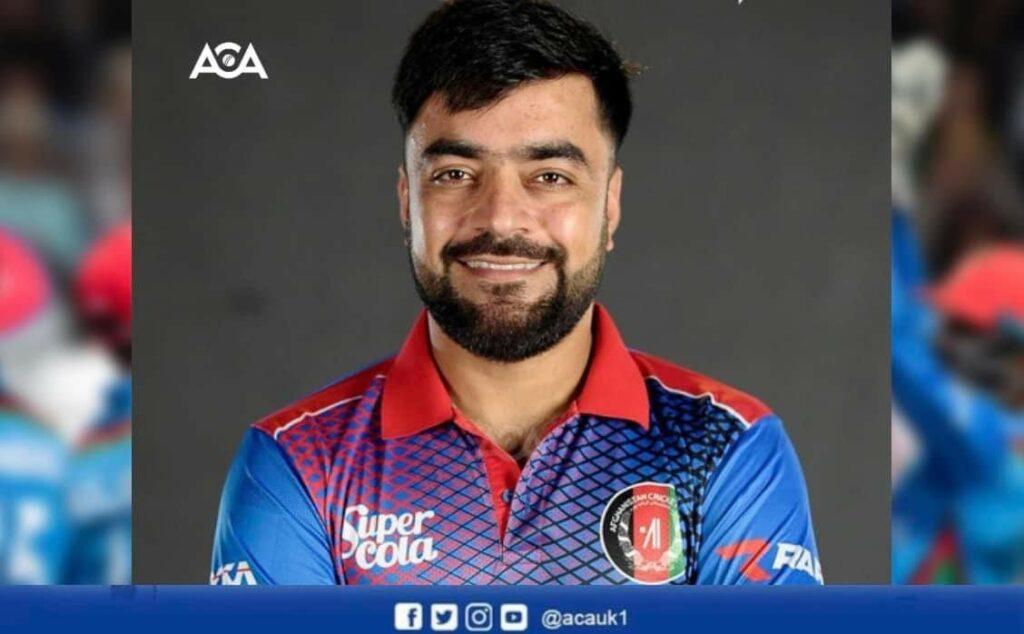 Will strongly consider my future in BBL: Rashid Khan

KABUL (Pajhwok): Reacting to the Cricket Australia (CA) decision to withdraw from scheduled three limited over series against Afghanistan, the Afghan Cricket star Rahshid Khan said he would strongly consider his future in the Australian Big Bash League (BBL).

On his twitter handle, he said if playing verses Afghanistan was so uncomfortable for Australia then he wouldn’t want to make anyone uncomfortable with his presence in the BBL.

Rashid khan said: “I am really disappointed to hear that Australia pulled out of the series to play us in March. I take great pride in representing my country and we have great progress on the world stage, this decision of CA sets us back in that journey.”

Earlier, Cricket Australia (CA) said it had scrapped the series, scheduled for March in the UAE, in the wake of restrictions imposed on Afghan women and girls.

The series was cancelled after extensive consultation with stakeholders, including the Australian government; the board was quoted as saying by Reuters.