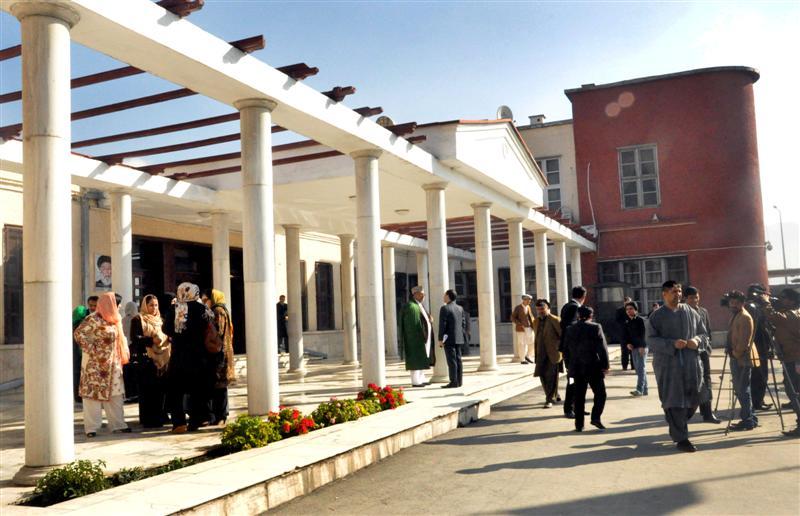 KABUL, a senator said on Wednesday.

The Afghan Taliban leadership in Pakistan has prepared a plan to carry out a group attack on the parliament house, lawmaker Shakiba Hashmi said of a letter the National Directorate of Security had sent to the house.

Quoting from the letter, she said the attack would be launched six days before the holy month of Ramadan that begins July 9-10.

Some Pakistani army generals, intelligence officials and Taliban-designated governors for Afghanistan’s 34 provinces were present at the Quetta meeting, she said.

The attack would be carried out by a 20-member group that would include three fighters of Mullah Mansoor, she continued.

The attackers, who would be laced with machineguns, rocket launchers, hand grenades and suicide vests, would enter Kabul in a Parado type jeep with a fake license plate of another vehicle, she said.

“I disclosed this secret report in order to prevent bloodshed and make aware security forces to be ready,” she told Pajhwok Afghan News.

Interior Ministry spokesman Ghulam Siddique Siddiqui said that preventive measures had been adopted to ward off any massive attack against public representatives.