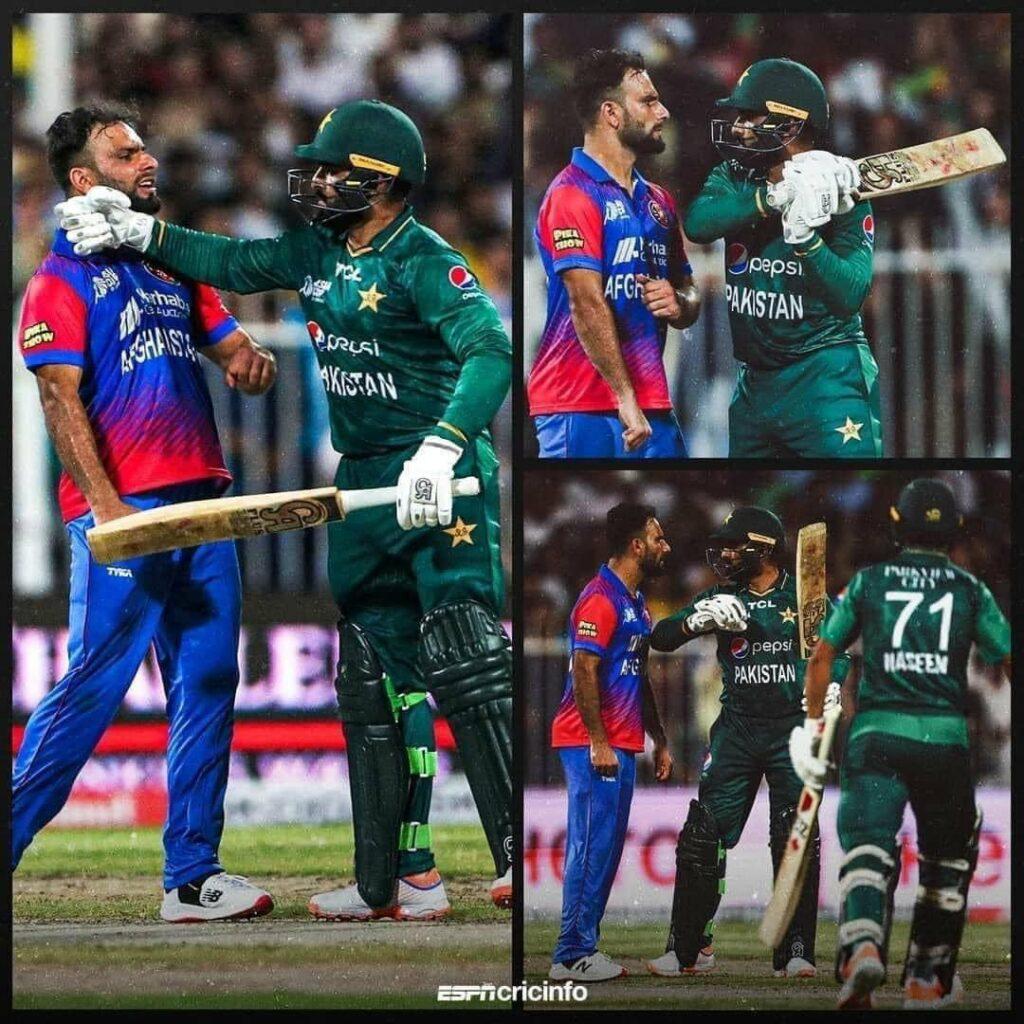 KABUL (Pajhwok): The Pakistan cricket board (PCB) says it will lodge an official complaint regarding the row during the Pakistan-Afghanistan match while the Afghan cricket board (ACB) says no victory or loss should lead to the violation of ethics.

“We will write to ICC about this and raise our voices, doing whatever is within our power. The visuals were very disturbing, and this isn’t the first time this has happened.”

“Wins and losses occur on the ground, and it was a grueling contest,” said PCB chairman Ramiz Raja during a press conference in Lahore on Thursday.
The Pakistan-Afghanistan match was full of controversies; from Asif Ali butting heads against the Afghan pacer to Naseem Shah clinching the victory for Team Green to fans’ altercation after the match had ended.

However, in a soft-worded statement the Afghanistan Cricket Board said no success or failure should lead to breaking the moral and cultural boundaries.

“Cricket and sports undoubtedly is a phenomenon of greater closeness and intimacy between nations and peoples. Let us bring the nations and countries closer and congratulate each other on victory. ”

Cricket and sports did not allow anyone to hurt the feelings of others and turn the atmosphere of brotherhood and friendship into violence, the statement said.

It said Afghan heroes had always represented the best of Afghanistan and associated with cricket as good players. “We hope others will respect the passion and love of cricket and spread love among nations.”

The International Cricket Council fined Farid Malik and Asif Ali over their row, but has not yet said anything about the spectators.

The host country United Arab Emirates said in a statement that they are investigating the chaos in the stadium after the match.