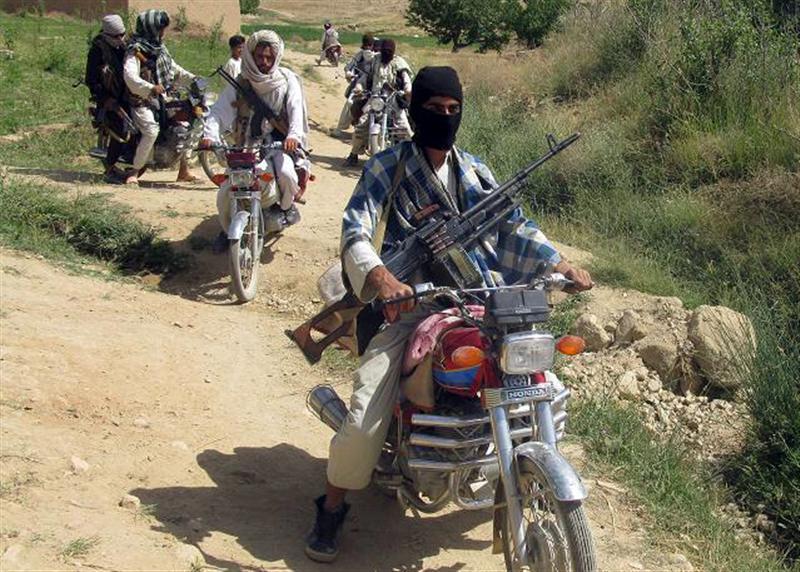 The alleged mastermind behind the devastating 9/11 attacks in the United States was killed in a predawn raid on his luxury mansion in Pakistan‘s northwestern city of Abbottabad on Monday.

But a Taliban spokesman, Zabihullah Mujahid, said in a statement that information regarding the Al Qaeda chief’s killing came from a single source, the United States president and other officials.

America had not so far presented any convincing Osama’s death, the Taliban spokesman said, adding that his followers were yet to issue any comment on the US claim.

“Taliban believe that it would be premature to say anything before a formal announcement from Osama’s close confidants,” Mujahid said.

However, Pakistani Taliban have acknowledged the death of the world‘s most wanted man, warning that they will seek revenge on the US and Pakistan.