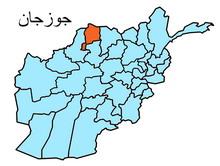 Another two policemen injured in the attack were rushed to the district civil hospital.