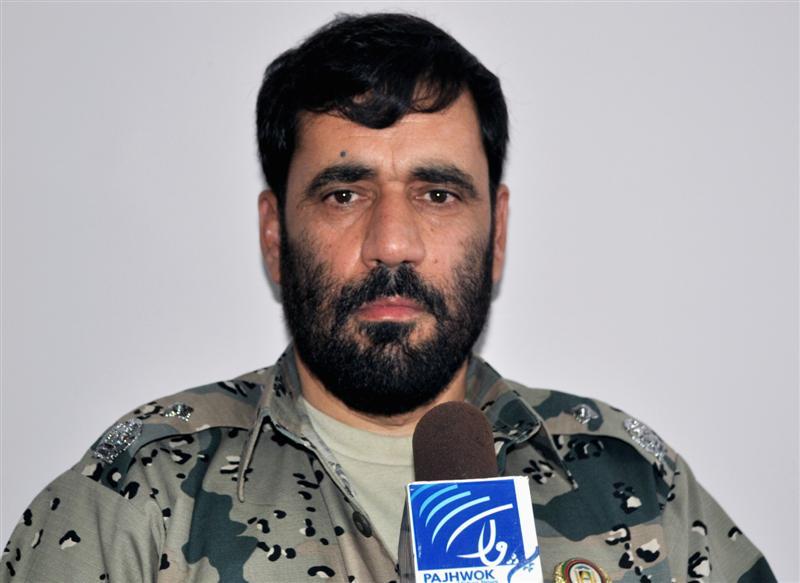 He said that despite his urgings, not only had the Afghan government failed to stop the cross-border shelling, but the attacks had increased.

Amarkhel said: “Tens of our Afghan brothers and sisters, including children, have been killed in Pakistani shelling over the past three weeks.”

He said the nighttime attacks are targeting different areas in the eastern province of Kunar.

Amarkhel said he was offering his resignation to avoid disgrace.

He maintained: “I have urged the Interior Ministry to accept my resignation or to order [police to] respond with force to the Pakistani attacks.”

He said it was the obligation of the government and the international communityto take stringent measures and respond to Pakistani strikes. He advocated both military and political measures, saying the Pakistani Embassy and Consulates in Afghanistan should be shut down.

He said, “I am amazed that ISAF and the International Community are ignoring the attacks.”

Amarkhel said that Pakistan talks about improving relations while killing Afghan women and children at the same time.

Asked about the purpose behind the cross-border attacks, he speculated that Pakistan wants to formalize the Durand Line, derail the peace and reconciliation process, and reduce the pressure on Pakistan resulting from the death of Osama bin Laden.

“I am extremely disillusioned by the government response. I am witnessing our countrymen being displaced and killed by the Pakistani strikes,” Amarkhel said.