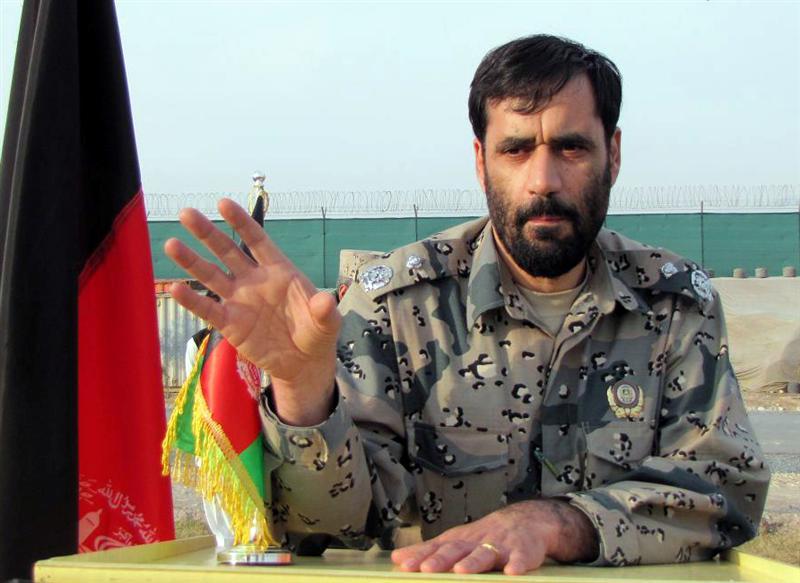 Hundreds of Taliban‘s Chetral district stormed a number of border police outposts in Kamdish. The fighting lasted for days.

Before the Taliban attack, Pakistani forces had pounded the border checkpoints, demolishing two of them, he added.

He said, “We have recorded the radio conversation of Pakistani forces with the Taliban, ordering them to attack Kamdish from the Pakistani Chetral district as well as informing them of the Afghan Border Police’s movements and locations in the area.”

He added they have also arrested a Pakistani national who had crossed Afghanistan to retrieve unexploded shells.

He said local tribal elders have formed a 500-member shura to deal with the problems of communities. Local residents are dissatisfied with Nuristan government officials, he said.

Nuristan governor Jamaluddin Bader told Pajhwok that more than a half of those killed in Kamdish clash were Arabs, Chechens and Pakistanis.

Bader asked the Interior Ministry to dispatch the 7th border police battalion to Kamdish instead of the Barikot district of Kunar province.