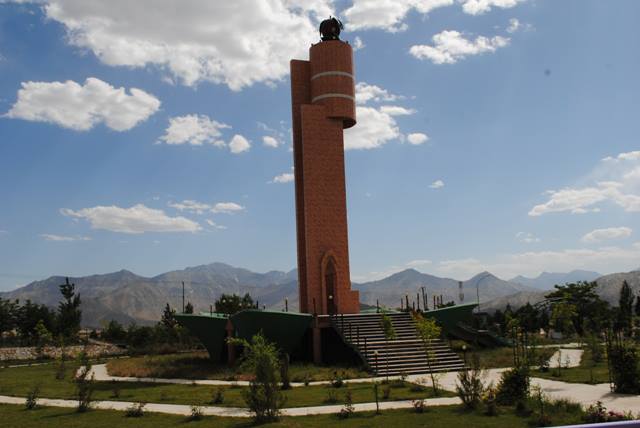 MAIDAN SHAHR (PAN): A suicide bomber detonated an explosives-laden vehicle outside a joint Afghan and international military centre in the Dasht-e-Tup area of Sayedabad district in the central province of Maidan Wardak, officials said on Wednesday.

The driver attempted to enter the base in a van around 6 am Wednesday, but security personnel ordered him to stop outside the gate, said Shahidulllah Shahid, a spokesman for the governor of Maidan Warkak.

When the driver failed to stop the vehicle, security personnel opened fire. At that point, the bomber rammed his vehicle into the compound wall and detonated his explosives. The blast killed the attacker but caused no other casualties, he said, adding that it inflicted damage to the base.

The press office of the International Security Assistance Force (ISAF confirmed that they suffered no causalities in the suicide bombing.

However, Taliban spokesman Zabihullah Mujahid told Pajhwok Afghan News that a man named Abdullah, a resident of Ghazni, carried out the attack in a Mazda truck loaded with 4,000 kg of explosives. Mujahid said the bomb inflicted casualties on hundreds of Afghan National Army soldiers and foreign troops.

A local official told Pajhwok Afghan News on condition of anonymity that he saw ISAF helicopters land at the base and evacuate a number of casualties after the bombing.