Stable Afghanistan in the interest of region: Zardari 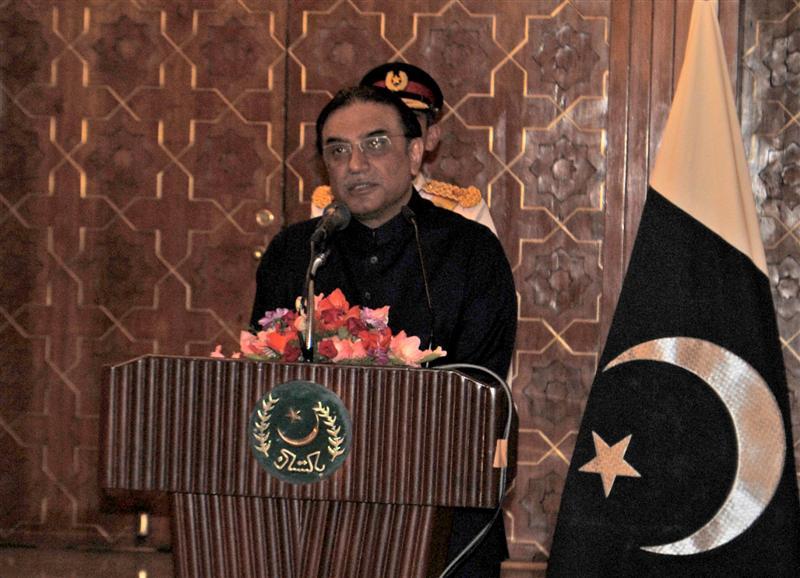 Stable Afghanistan in the interest of region: Zardari

Speaking to Mark Grossman, the US special envoy to Afghanistan and Pakistan in Islamabad late Monday night, Zardari said his country is ready to lend its full support to the Karzai-led government.

Farhatullah Babar, spokesman for the Pakistani president, told a press conference after the visit that the two leaders talked about the war against terrorism and Afghanistan’s current situation.

Babar said the two leaders also discussed the recent problems in relations between the US and Pakistan and promised joint efforts to tackle them.

Grossman arrived in Pakistan late Monday to attend a prescheduled trilateral summit between Afghanistan, Paksitan and the US in Islamabad Tuesday.

Javed Ludin, deputy minister of foreign affairs, will represent Afghanistan in the summit.