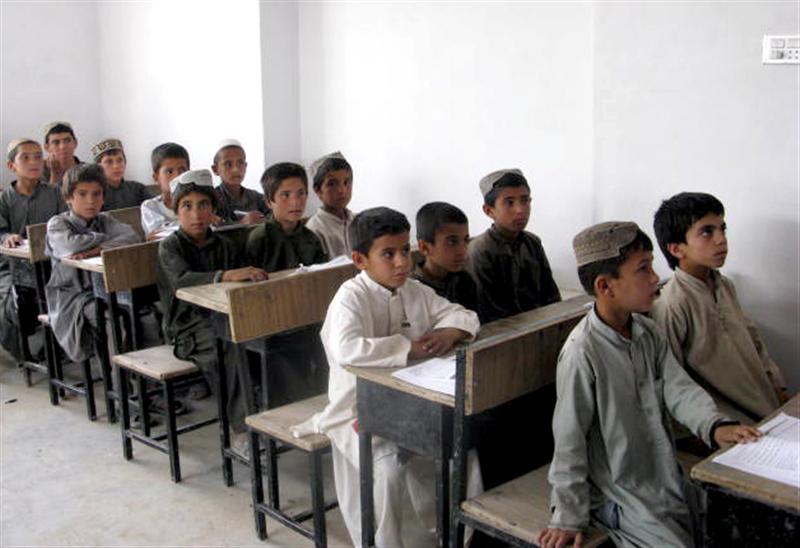 Created a week back, commission members visit schools in Alasai, Nijrab and Tagab districts to check textbooks and absenteeism among teachers and students, the Tagab district chief said.

Mullah Mohammad, the Alasai district head, said the commission had been observing 24 schools in the district to ensure the presence of teachers and students.

Mahfooz, a schoolteacher, said they were happy with the commission, which had asked education officials to include prayer guides in the syllabus.

A Taliban local commander said the commission was set up after English subjects replaced most of religious education.

Provincial education officials, confirming the establishment of the commission, said no one was allowed to bring changes to the curriculum. However, they acknowledged their inability to control remote areas.

Abdul Rasoul Safi, deputy director of education, said efforts were being made to prevent the Taliban’s influence on education. He called for the deployment of security forces in the areas.