3rd turbine to be installed at Kajaki dam: Mangal 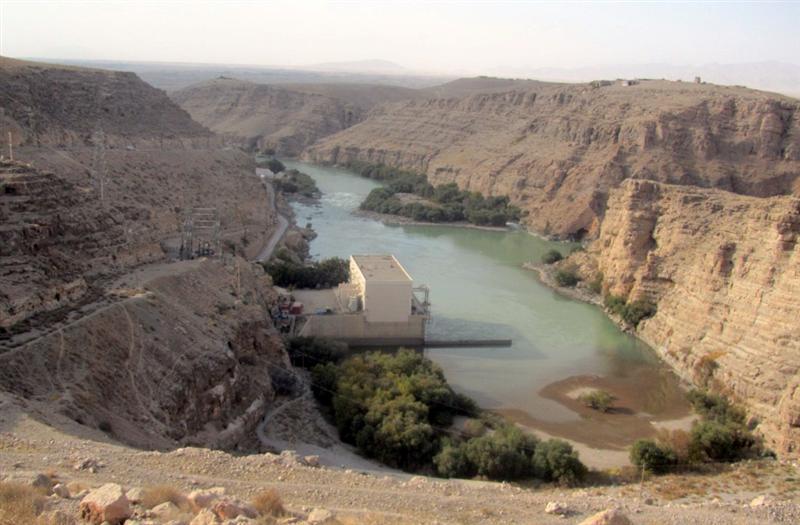 3rd turbine to be installed at Kajaki dam: Mangal

LASHKARGAH (PAN): Officials in southern Helmand province on Thursday promised to construct a road to and install a third turbine at Kajaki power dam.

Governor Gulab Mangal said the road to the district, which has been closed for five years, had reopened as a result of a recent operation lead by Afghan and international soldiers.

Mangal told Pajhwok Afghan News he was in the district, where the road’s reopening had paved the way for reconstruction projects, to assess the situation.

Health and other projects would be implemented in Kajaki in the near future, he promised. With paving of the road, he hoped, the government would be able to better focus on security in eastern parts of the province.

Meanwhile, Gen. Toolan, a US Marine commander in southern Afghanistan, said they had conducted some operations in other parts of the province, but they were not as much effective as the Kajaki offensive.