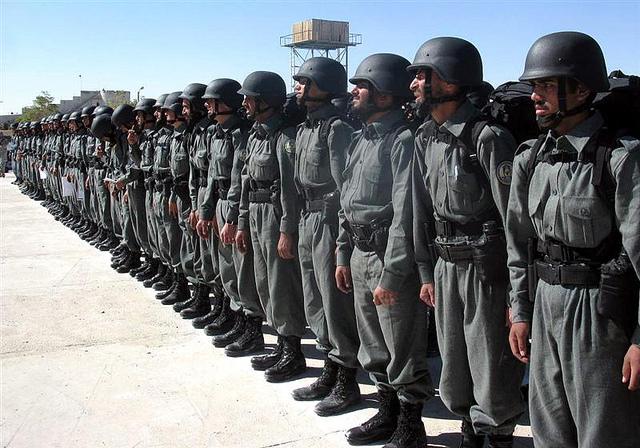 JALALABAD (PAN): Officials and tribal elders on Monday said the eastern province of Nangarhar was ready for security transition, stressing the need for increasing the strength of Afghan security forces.

Afghan forces will take over the security responsibility in 18 more areas in the second phase of transition. The forces will take full control of Balkh, Daikundi, Takhar, Samangan, Kabul and Nimroz provinces.

In Nangarhar, Jalalabad, the provincial capital, Kama, Behsud, Khewa and Surkhrod districts would be handed to Afghan forces. Surkhrod district chief, Syed Ali Akbar Sadat, said they were ready for the handover, but the inadequate police strength posed a problem.

Governor Gul Agha Sherzai had discussed the issue with civil and military officials, his spokesman Ahmad Zia Abdulzai said, adding the provincial capital is ready for the transfer.

“Foreign soldiers disrespect our traditions and we no longer need them,” Wilayat Khan, a tribal elder from Behsud, told Pajhwok Afghan News. The district had only 50 policemen, he said, asking the government to increase their number.