5 of family attacked with acid in Kunduz 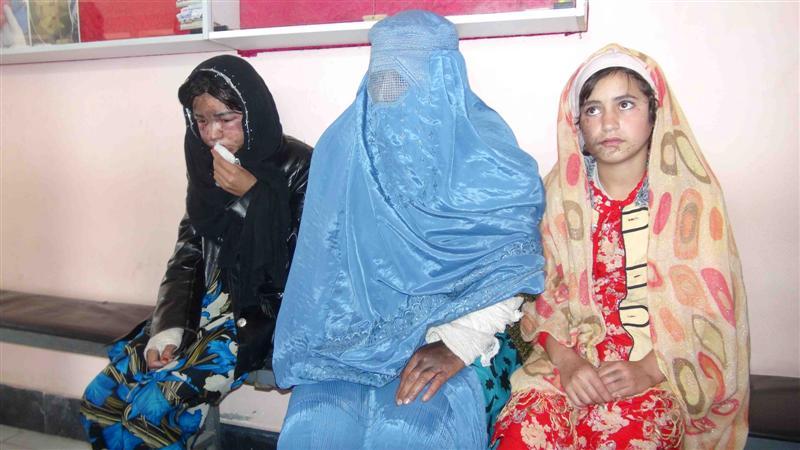 5 of family attacked with acid in Kunduz

KUNDUZ CITY (PAN): Five members of a family were attacked with acid by gunmen after they entered a house in northern Kunduz province, an official said on Wednesday.

She identified the victims as Sultan Mohammad, his wife and their three daughters – Farhanaz, Shamim and Mumtaz.

The official said the attack was the result of differences over the engagement of Mohammad’s daughter, Mumtaz. The attackers requested for the girl’s engagement with a militiaman a month back, but the family rejected the proposal.

Mumtaz’s mother blamed the tribal militiamen for the attack, confirming the gunmen had visited her family a month back. However, they declined their proposal because the gunmen had bad reputation.

She added the attackers tied up her husband and then started beating him severely. The individuals then threw acid on their faces, she said, urging the government to bring the culprits to justice.

The Independent Human Rights Commission head in the north condemned the incident and called for exemplary punishment to the attackers.

Provincial police chief, Brig. Gen. Ghulam Mohammad Farhad, said an investigation had been launched into the incident. He said no one had been arrested so far.