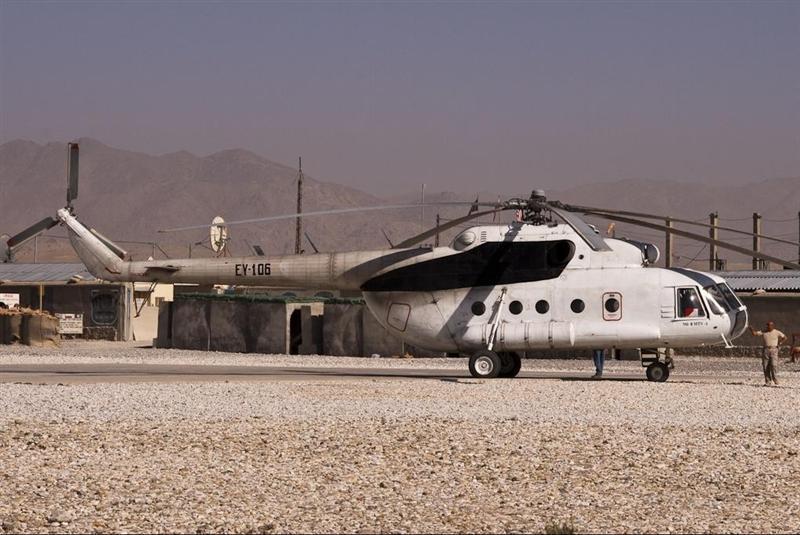 QALAT (PAN) crashed in the southern province of Zabul, the alliance said on Sunday.

The incident took place on Saturday when the Supreme Company helicopter went down, ISAF said in a brief statement. With the cause being investigated, initial reporting found no enemy activity in the area at the time of the crash, the force said.

The Supreme Company’s public relation officer told Pajhwok Afghan News four Tajik nationals on the Ey-106 helicopter were killed in the western part of Zabul. The chopper was supplying food for US soldiers in southern Afghanistan when it had crashed, the official said.