Disrespect to Quran likened to playing with fire 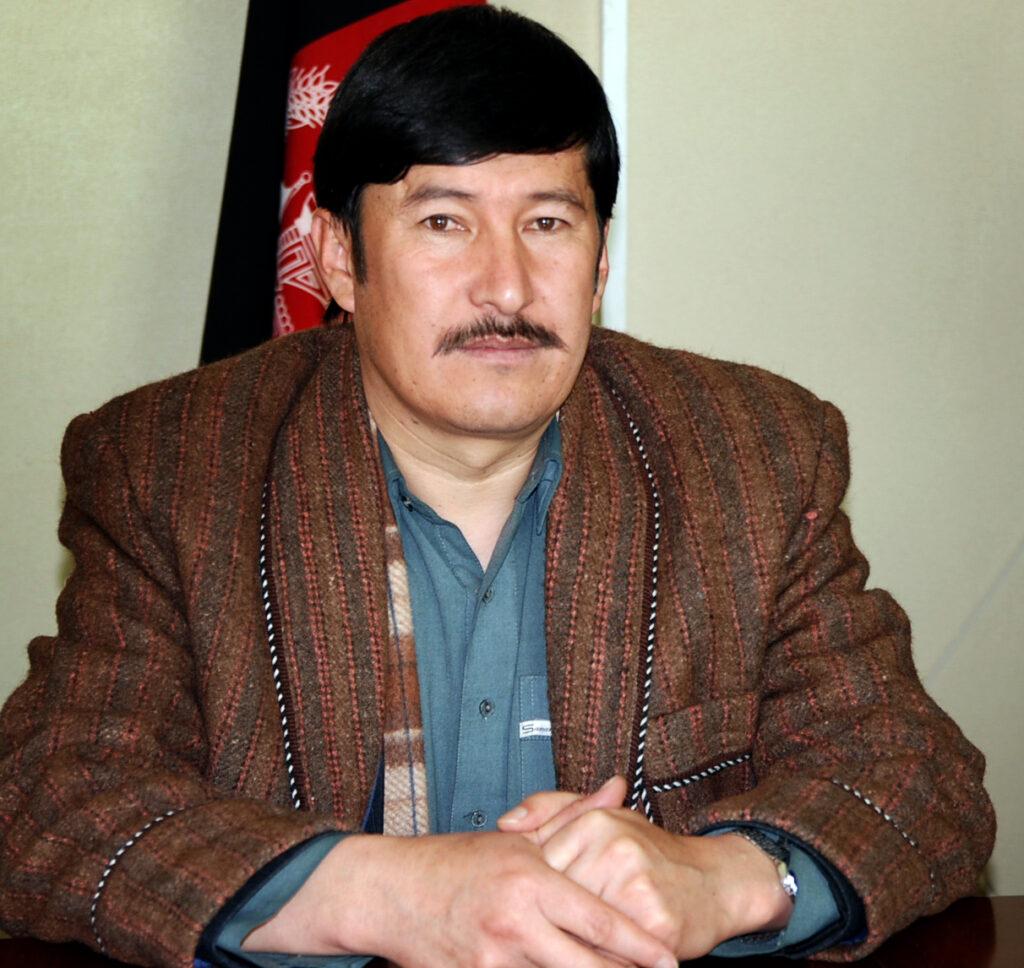 Disrespect to Quran likened to playing with fire

KABUL’s culture and religion amounted to playing with fire — an act that could lead to dangerous consequences.

A spokesman for the Law-Supporting Coalition strongly denounced the alleged sacrilege of the Quran at the main US military base in central Parwan province four days ago.

Asadullah Sadati told reporters in Kabul: “We want all those involved in the outrageous incident — NATO-led troops and the Afghans working with them — to be investigated.”

He said the coalition had urged the government to probe motives behind the burning of the holy book and other religious materials. The findings should be shared with the masses, he demanded.

Demonstrations against disrespect to the Quran people’s right, he conceded, but called for the protestors to remain peaceful, avoiding damage to public and private property.