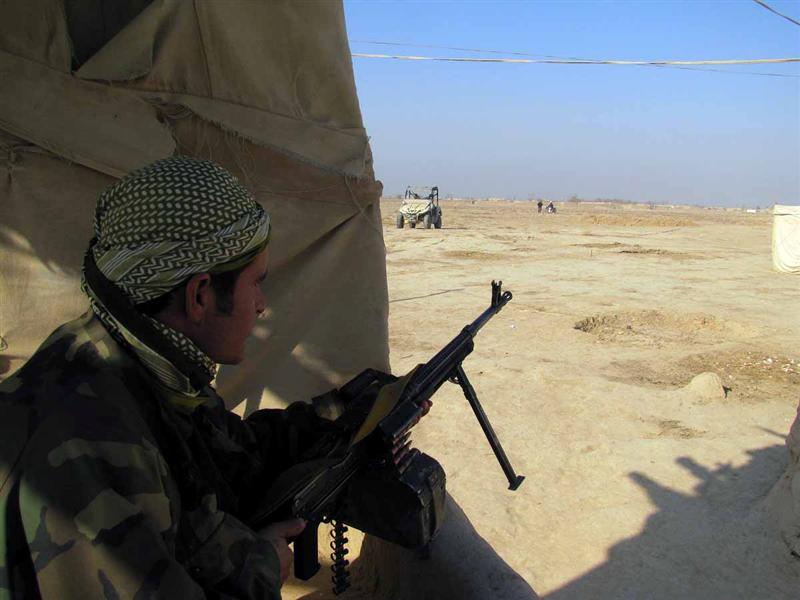 “The militiamen, drug addicts who belong to one family, had been appointed directly by US Marines,” he said, adding an investigation had been launched.

On the other hand, the Taliban said eight militiamen had joined the movement. Rebel spokesman Qari Yousaf Ahmadi said the men had also handed them eight weapons and a car.