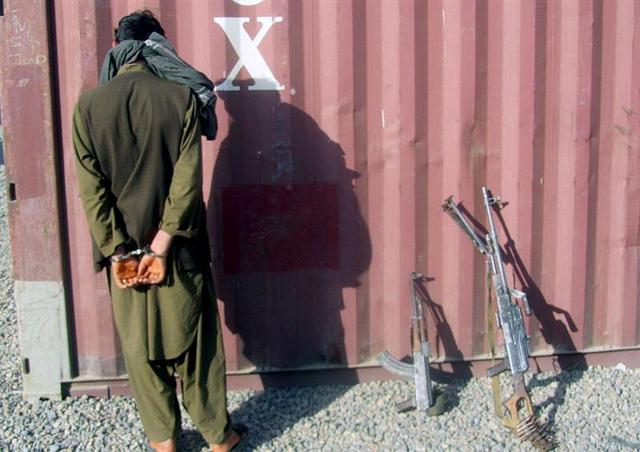 The militant leader was held with a motorbike and a walkie-talkie in the Kalakhel area between Qarabagh and Andar districts, the 203rd Thunder Military Corps commander said.

Gen. Daud Wafadar said commander Mullah Abdul Wahid — operating in Andar and Qarabagh –was a resident of Waghaz district. The detainee was shown to media people later in the evening.