Indian, Canadian firms to invest $ 14.6b in Hajigak iron mine 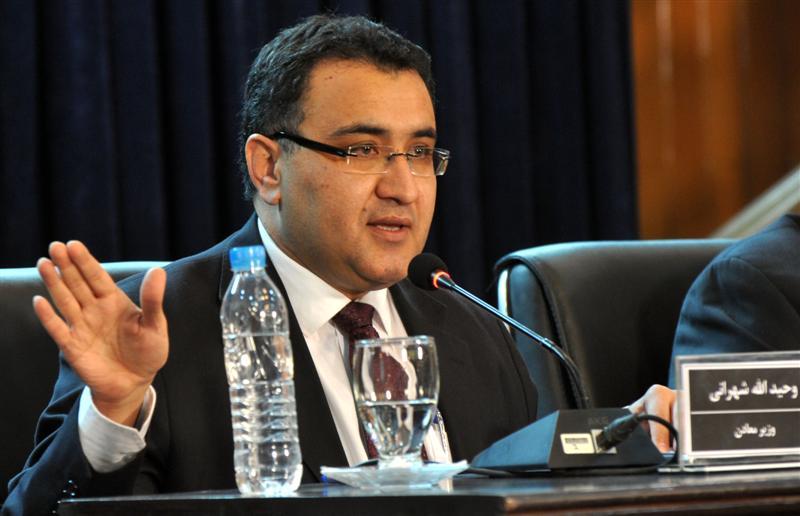 Indian, Canadian firms to invest $ 14.6b in Hajigak iron mine

KABUL): An Indian consortium and a Canadian firm would jointly invest $14.6 billion (729.4 billion afs) in developing the Hajigak iron mine, an official said on Saturday.

The mine in central Bamyan province, which is estimated to hold 1.8 billion tonnes of high-quality iron ore deposits, was discovered around 50 years ago.

According to the Ministry of Mines, extraction rights for B, C and D blocks of the mine had been given to AFISCO — an Indian consortium of seven companies, led by the Steel Authority of India Limited (SAIL), and a fourth block called “A” to Canada’s Kilo Goldmines Ltd.

Mines Minister Wahidullah Shahrani told Pajhwok Afghan News the volume of investment was agreed at a meeting between the companies and the inter-ministerial committee under the supervision of international observers.

He said talks with other companies were also underway on building railway lines connecting the mine to other parts of the country. Shahrani hoped a contract on the railroad would be signed by June this year.

In November 2007, China’s Metallurgical Group Corporation (MCC) won the bid to develop the mine, a project involving the largest foreign investment in Afghanistan‘s history and employing 10,000 people.

The US Geological Survey assessed in 2007 that Afghanistan has significant amounts of undiscovered non-fuel mineral resources.

Unveiled at the third US-Afghan Business Matchmaking Conference organised by the Afghan-American Chamber of Commerce in Washington, the survey said mineral resources represented a great source of the country’s industrial growth and wealth.