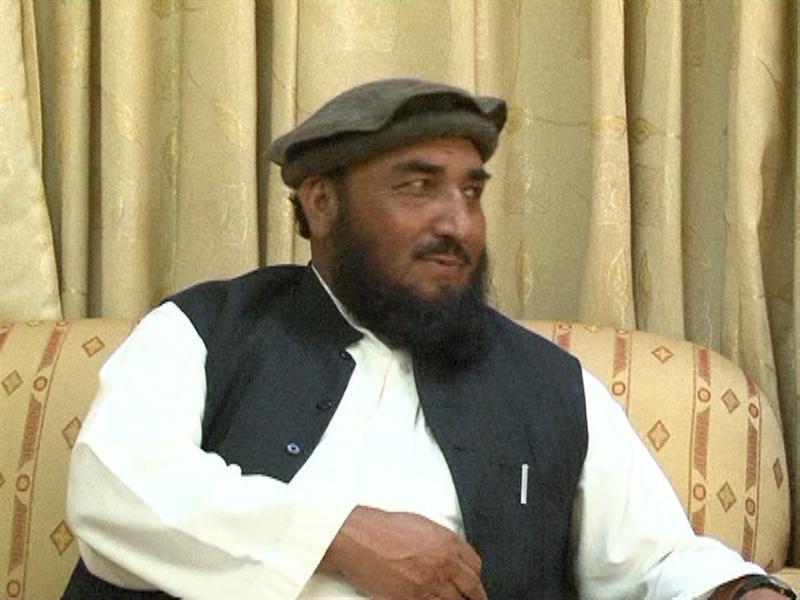 KABUL): An Afghan government peace negotiator was killed in a suicide attack in the Watapur district of eastern Kunar province on Friday, officials said.

Province council head Maulvi in the district centre, was killed in the bombing, the provincial police chief said.

Brig. Gen. Ewaz Mohammad Nazari told Pajhwok Afghan News the bomber on foot struck soon after Friday prayers. He had no further details of the attack.

A doctor at Kunar Civil Hospital, Mohammad Farid, said that one of the two wounded people brought to the hospital succumbed to his injuries.

Naseer, a resident of the area, said Munib was killed along wilth one of his sons.

Governor Fazlullah Wahidi confirmed the High Peace Council regional head’s death. The body of the attacker was still lying at the site, but could not be identified.

On September 20, High Peace Council chairman Prof. Burhanuddin Rabbani was assassinated in a suicide attack on his residence in Kabul.