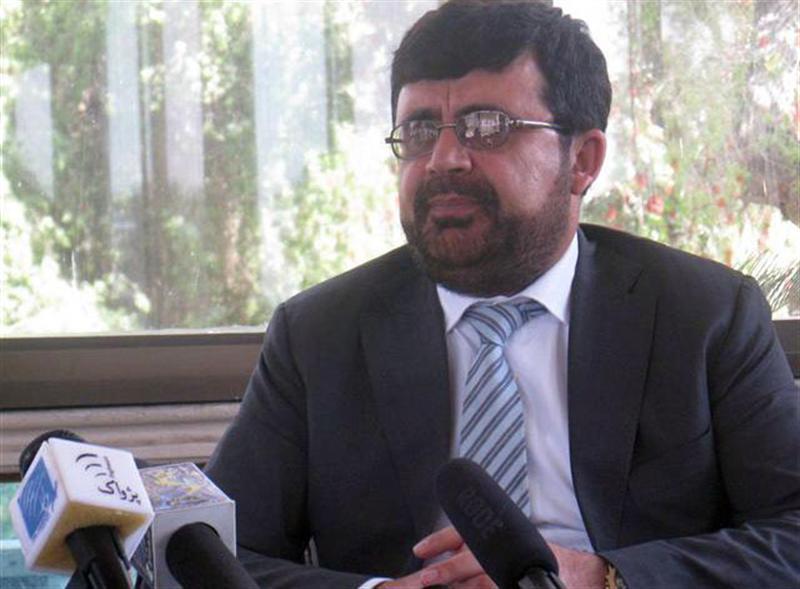 Addressing a news conference in western Herat province, Zarar Ahmad Muqbil, asked the international community to accept “its responsibility” in the war against drug smuggling.

He said: “If Afghanistan is the producer of drugs, the users are outside the country. Two years back, high demand of outsiders caused a 200 percent increase in prices of drugs.”

The minister added 1,300 tonnes of chemicals used in drug production were smuggled annually into Afghanistan. The world should realise its responsibility of playing a proactive role in the war on drugs, he remarked.

He said the Afghan government had set aside $10 million (498.2 million afghanis) for combating the scourge during the current year.

When a province is declared poppy free, $1 million would be allocated for infrastructure projects there as part of goernment police, the minister explained.

Also present on the occasion, Governor Daud Shah Saba said 625 acres of poppies had so far been eradicated during the ongoing campaign.

According to a recent report of the United Nations, poppy production in Afghanistan rose 61 percent during 2011. It said about 131,000 hectares of land had been cultivated with poppies.

The report said more than 5,800 tonnes of opium had been produced last year, showing a considerable increase, compared to 2,200 tonnes in 2010.