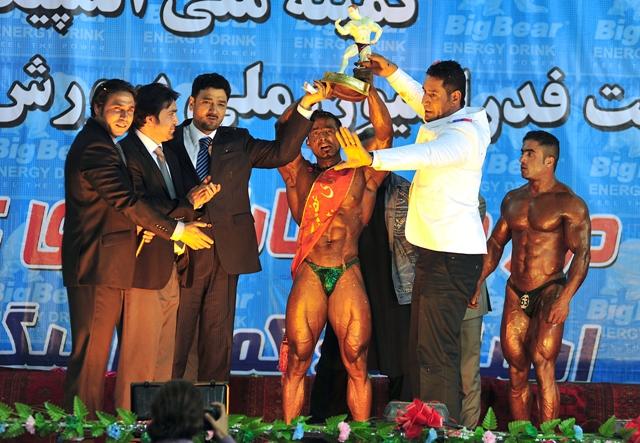 KABUL): Bodybuilder Yousaf Sakhi was on Wednesday clinched the Mr. Muscles title for the current year during a bodybuilding competition in Kabul, an official said.

Athletes from 28 provinces took part in the event that began a day earlier, with 27 participants making their way to the national team.

Squads from Kabul, Herat and Balkh respectively secured 1st, 2nd and 3rd positions.  Sakhi said it was dream come true for him during his decade-long career.