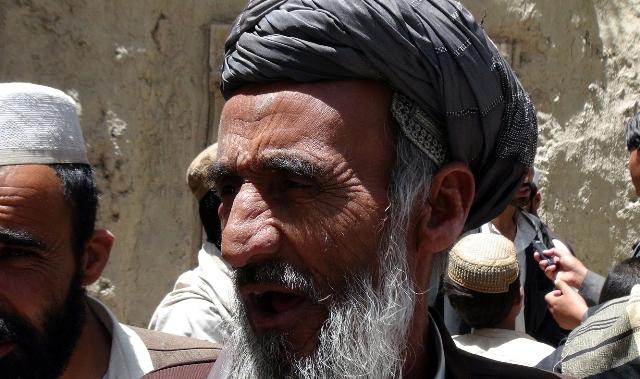 The elders were killed on Wednesday evening in the Sarfaraz and Sher Kala areas for their opposition to the Taliban’s activities, resident Abdul Jabbar said.

“The people of Andar don’t want their schools to be closed and reconstruction projects halted. The slain elders supported residents against the Taliban,” he said.

“Two motorcyclists knocked at the house door of Maj. Mirza and then started firing at the door to make a forceful entry,” a resident of Sarfaraz area, Tahir Khan, said. Mirza was injured in the incident and later succumbed to his injuries in hospital, he said.

He said there were reports the Taliban had killed two more elders this morning in the district.

However, Andar district chief Sher Khan Yousufzai denied the slain individuals had any role in the public uprising.

He confirmed Mirza and two others elders identified as Mohammad Ashraf and Hazrat Mohammad were killed by the militants in Sarfaraz and Sher Kala areas. Mirwa was killed by two militants — Samiullah and Sabir, he said.