Afghanistan to have strong air force by 2016: Azimi 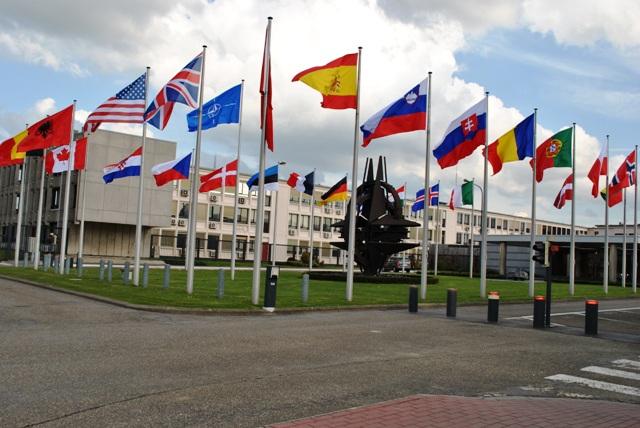 Afghanistan to have strong air force by 2016: Azimi

BRUSSELS (PAN would boost a strong air force to support their ground forces until 2016.

During a joint video conference with Maj. Gen. Jim Ferron, the deputy commander of NATO training mission in Afghanistan, the Gen. Zahir Azimi told journalists that up to 350,000 Afghan security personnel are well trained and would maintain security of the whole country beyond 2014 and would independently conduct security operations.

Azimi is currently in Brussels to attend the NATO foreign ministers meeting, where Afghanistan’s security would b e widely discussed.

In response to a query from Pajhwok Afghan News, he said that Afghan air force would be capable to conduct air operation and support Afghan ground forces.

“Talks with the US are underway and US promised to provide 150 different kinds of helicopters to Afghanistan,” he added.

They have established a training centre in the Shindand district of western Herat province for the air force and many Afghan officers and soldiers had been sent to foreign countries for training, he added.

Regarding the casualties of Afghan security personnel, he said that they have been working with the NATO-led forces to start joint efforts to reduction these casualties.

The International Security Assistance Force (ISAF) has been training national forces and has been cooperating with Afghan forces for defusing mines, he added.

According to Azimi, currently 112 Afghan National Army soldiers and 200 policemen are being killed each month in Afghanistan.

Another reason for the increasing causalities in Afghan forces was due to the handing over of 80 percent of security responsibilities to Afghan forces, he added.

Good governance, political support, regional and international relations, support of the people for the security personnel could play a crucial role for maintaining peace in the Afghanistan, he concluded.

“Most urgently, we need to remain united to defeat terrorism. At NATO we understand well that Pakistan has paid a high price in these efforts. The alliance stands together with you to combat this scourge, he said.

Rasmussen added: “It’s clear that the pursuit of peace and security in your region is in the interest of the broader international community. That includes peace in Afghanistan, where Pakistan has a particular role to play.”