No bar on journalists to cover Ghazni festivities 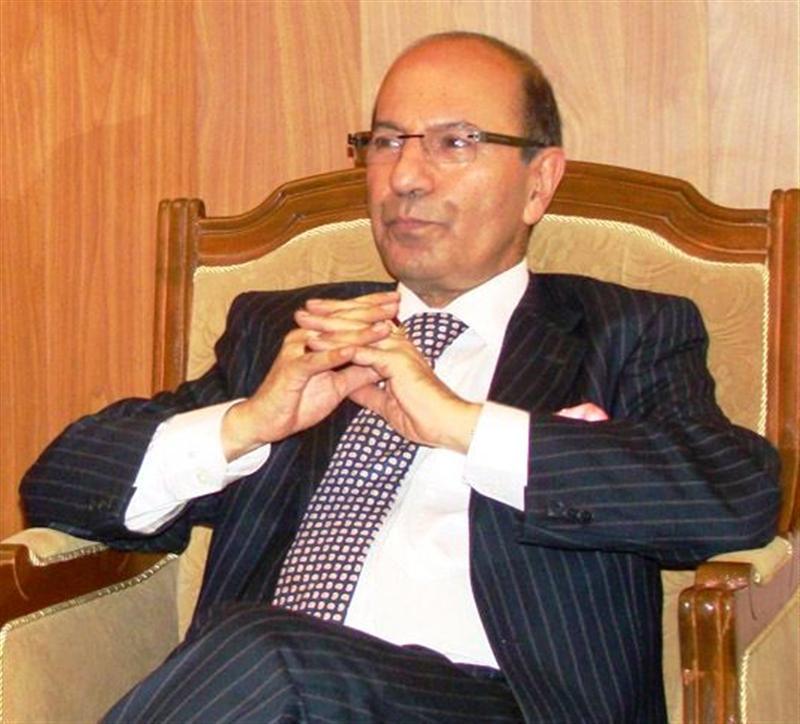 No bar on journalists to cover Ghazni festivities

KABUL): Cultural Minister Syed Makhdom Raheen on Sunday denied if he ordered journalists out from a ceremony marking a week long festivities to declare Ghazni City as an Islamic Capital of Culture in 2013.

Some journalists on Saturday said they were barred from covering the celebrations that began at the governor’s office amid tight security measures.

Raheen said he wanted a wide coverage for the ceremony, but due to some reasons, the Radio and Television of Afghanistan (RTA) was banned from live courage. He said later they authorised 1TV to broadcast the ceremony and allowed other TV channels to air the event with logo of the 1TV. He said there was no bar on journalists to cover the event.

But advisor to Ghazni governor, Safiullah Ibrahimi, said the information ministry had sent them a letter saying only 1TV had broadcast rights and no other media outlets could cover the ceremony.

Ending April 19, the festival comes nearly five years after Ghazni City was selected to serve as the Asian Capital of Islamic Civilisation at a conference held in Tripoli, Libya in 2007 by the Islamic Educational, Scientific and Cultural Organisation (IESCO).

Reporters said they were ordered to leave the governor’s house, the venue of the festival.

Local officials said only 1TV had been authorised by the central government to broadcast the event and other journalists had no permission.