5 ALP members killed after being drugged 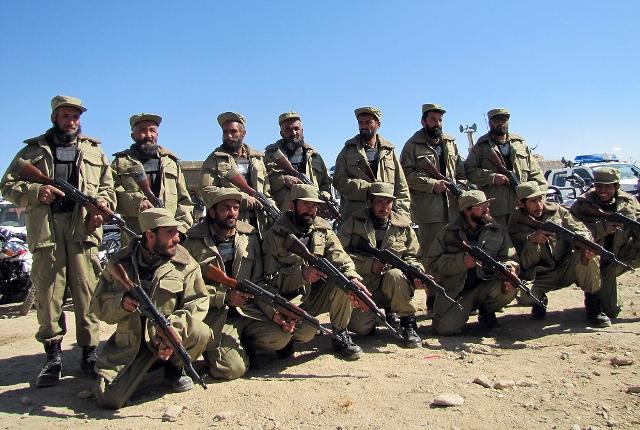 5 ALP members killed after being drugged

KUNDUZ CITY (PAN): Five members of the Afghan Local Police (ALP) force were killed after being drugged in the Dasht-i-Archi district of northern Kunduz province, an official said on Friday.

The overnight deaths occurred in Shahrawan area, the district chief, Nazar Mohammad, told Pajhwok Afghan News. He blamed a guest for killing the policemen after poisoning them.

He said the dead included the ALP checkpoint commander, Pacha Khan. The killer, who had links to the Taliban, escaped after setting on fire the victims’ bodies and their check-post.

Ibadullah Talwar, the deputy police chief of the province, verified the incident. However, he said two of the dead were civilians. The fatalities were being investigated, he said.