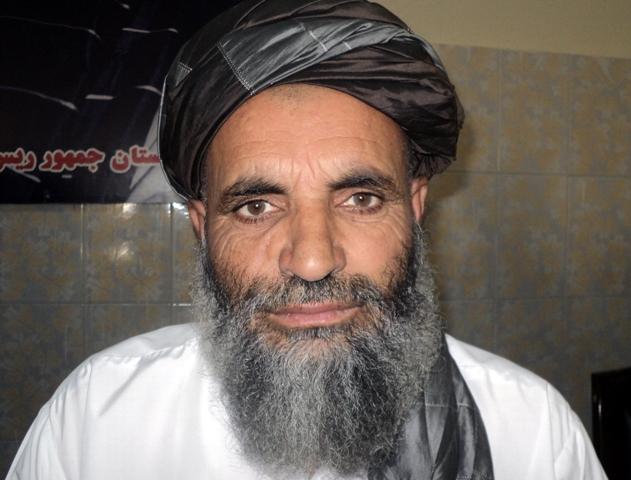 LASHKARGAH (PAN (HPC) head for southern Helmand province was killed along with two security guards in Greshk district on Wednesday, an official said.

Omar Zwak told Pajhwok Afghan News that Wali and two of his guards were killed and four others wounded in the explosion. The HPC official was to attend a security transition ceremony in Greshk.

Meanwhile, the governor condemned the attack as a brutal act of the insurgents, calling Wali’s death a big loss for Helmand residents and the peace cause.

A son of Haji Mohammad Amin, Wali was born in 1960 in Nawa district.