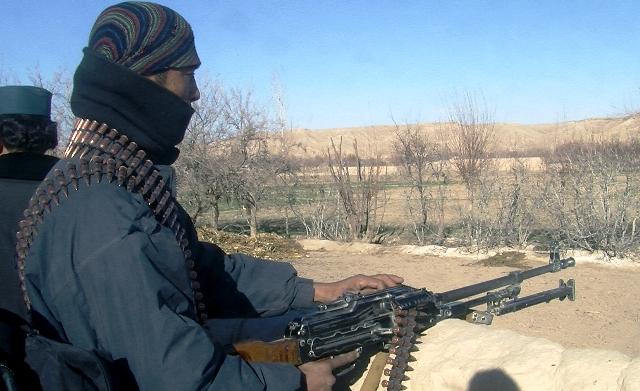 LASHKARGAH (PAN): Six Afghan Local Police (ALP) members were found dead under mysterious circumstances at their post in the Greskh district of southern Helmand province, an official said on Saturday.

A provincial official told Pajhwok Afghan News on condition of anonymity the policemen had been shot dead on Friday night in the Zamanbli area of the district.

He said the incident seemed to replicate last month’s attack in Kandahar, where two guests killed the seven policemen who had invited them to dinner.

“There were six policemen at the post. They appear to have been killed by their guests,” he believed.

A Taliban spokesman, Qari Yousaf Ahmadi, said the ALP members were killed by individuals who had links with their movement.

The attackers fled in a police vehicle, taking away weapons and ammunitions from the check-post, he added.