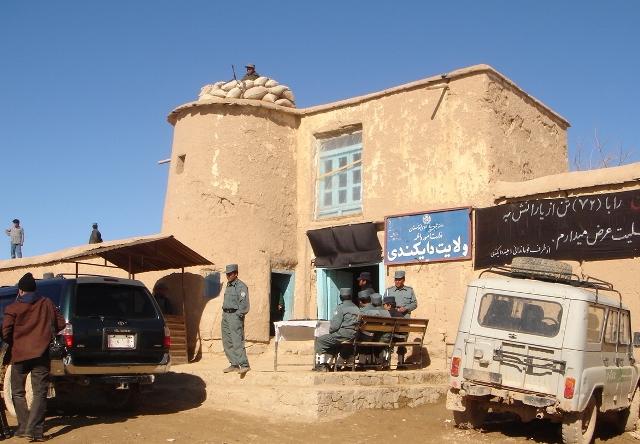 BAMYAN CITY (PAN): Five insurgents and two policemen have been killed during an ongoing clash in the Kajran district of central Daikundi province, officials said on Tuesday.

Nearly a dozen militants and one policeman were injured in four days of fighting that began after heavily armed rebels attacked the district headquarters and police posts in the Sang Bolan area.

Seeking supplies of weapons and ammunitions for security forces, the police chief said he had sought air support from defence and interior ministries.

“Currently the Afghan forces have an upper hand in the fight. The Taliban are being defeated,” he claimed.

But a Taliban spokesman Qari Yousuf Ahmadi claimed the government forces were forced into retreat after suffering heavy casualties. He said the Kajran district had been surrounded by the Taliban over the past many days and the fighters were advancing.

He feared the district could fall to the assailants because the police lacked weapons and were in dire need of arm supplies.

Kajran borders Charchino district of Uruzgan and Baghran district of Helmand. Local officials say insurgents sneak into the district from the two provinces.