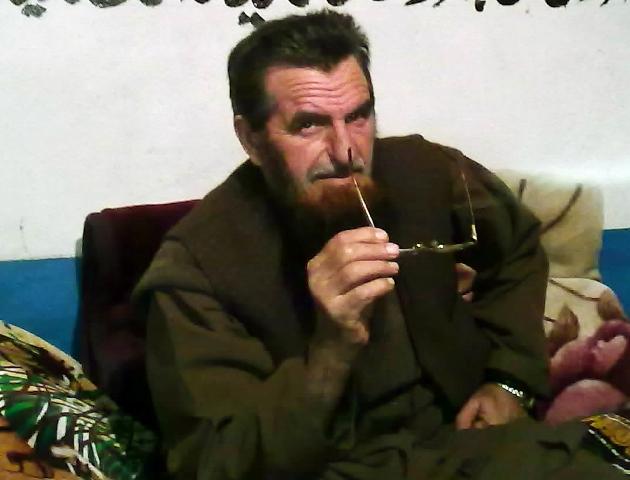 Nuristan governor Tamim Nuristani told Pajhwok Afghan News the airstrike was carried out on Friday in the Ghaziabad district of Kunar.

The Taliban-designated governor, Maulavi Dost Mohammad Khan, was killed along with two of his guards in the NATO airstrike, said Nuristani. He said Khan planned every militant attack that took place in Nuristan.