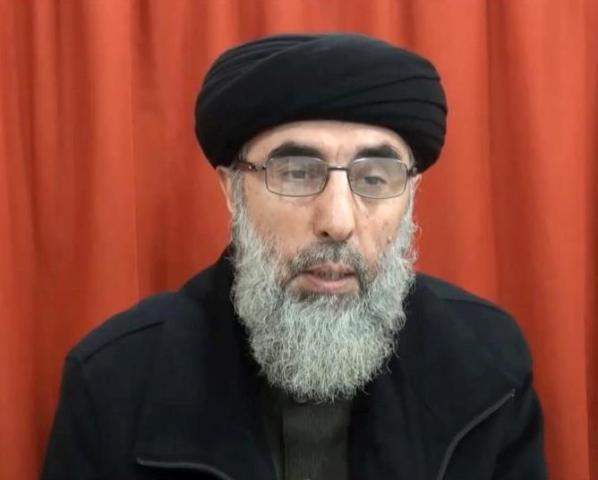 In his Eid message, Eng. Gulbadin Hekmatyar hoped foreign troops would have left the country before the coming year’s religious festival and a government of people’s choice would be in place.

He believed the United States and its European allies had gained nothing from their intervention in Afghanistan with the exception of fatalities, political instability and financial crisis.

The former premier said foreigners were working for Afghanistan’s breakup, little realising that the Afghans had always demonstrated strong national unity in thwarting conspiracies against their motherland.

He warned then introduction of a federal system in Afghanistan would pit one tribe against another and foment trouble in the name of ethnic rivalries and sectarianism.

Hekmatyar once again made clear that peace and stability would return only when foreigners exited the war-torn country.  He directed HIA fighters to target NATO-led troops in Afghanistan.

“Never allow the elements who torture civilians, have bad manners, create differences among mujahideen, drive a wedge among tribes, stoke linguistic tensions and don’t follow religious teachings into your ranks,” he added.