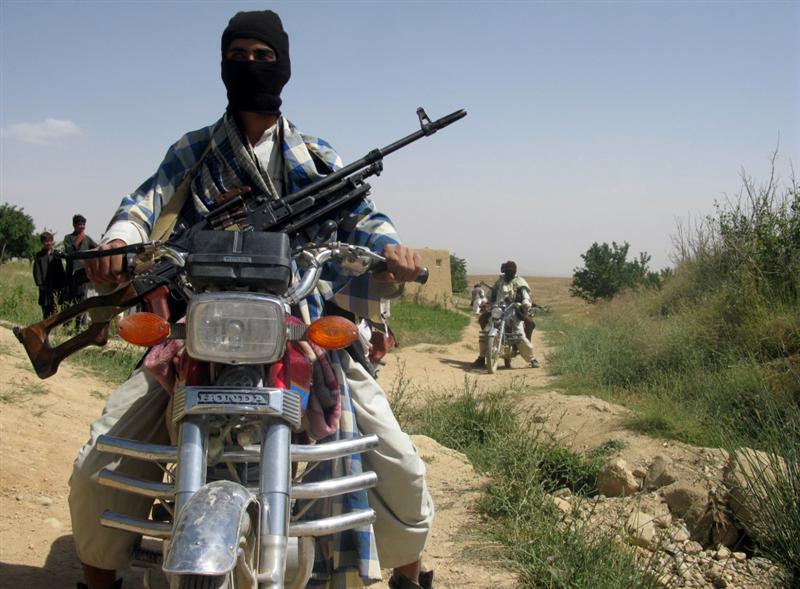 KUNDUZ CITY (PAN-designated district chief was among three militants killed during an operation in northeastern Kunduz province, an official said on Wednesday.

Chahar Dara district police head, Col. Ghulam Mohiuddin, confirmed the three were killed during the airstrike. He hoped the killing of the shadow district chief would help improve security in the area.

The incident comes two days after a National Directorate of Security (NDS) official for the district was gunned down by militants.