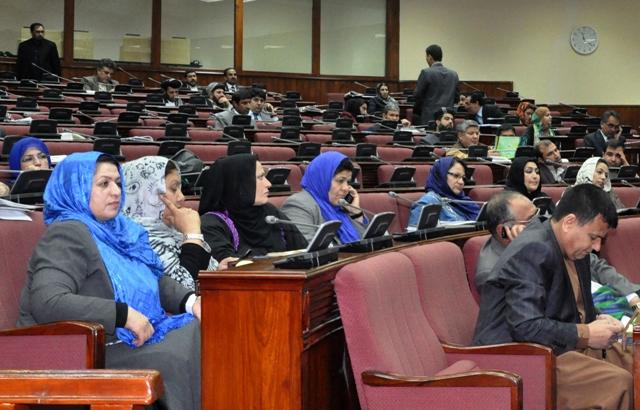 KABUL, debating amendments to a media law, on Saturday decided the minister of information and culture should head the social media commission.

The law governing social media was enforced in 2002, but amended in 2009 with a proliferation of social media outlets. The assembly today approved Articles 42, 43 and 44 of the 54-article law.

Mohammad Ali Akhlaqi, the commission deputy head, said the government had sought amendments to the law to put a competent person in charge of the panel.

In response to the request, the Wolesi Jirga Commission on Religious and Religious Affairs decided the information minister should lead the panel.

But MP Ramazan Bashardost opposed the decision, believing the minister would run the commission according to his own whims. “The commission will thus lose its independence and credibility.”

Speaker Abdul Rauf Ibrahimi said different Wolesi Jirga panels had discussed the amended law at great length and there was no need for a house debate on it. Of the 126 members present during the session, 120 raised their green cards to endorse the law.