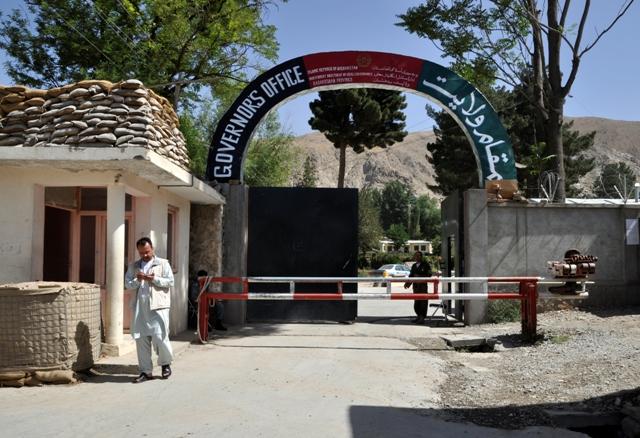 The district had been cleared of militants as a result of an operation by Afghan National Army (ANA) commandos, supported by the air force, in the afternoon, the governor’s spokesman, Abdul Maroof Rasikh, told Pajhwok Afghan News.

Earlier in the day, the Ministry of Interior in Kabul said that they would retake the restive district at the end of the day.

Taliban has so far said nothing about losing control of the district, but their spokesman Zabihullah Mujahid said the fighters had seized 30 government employees.