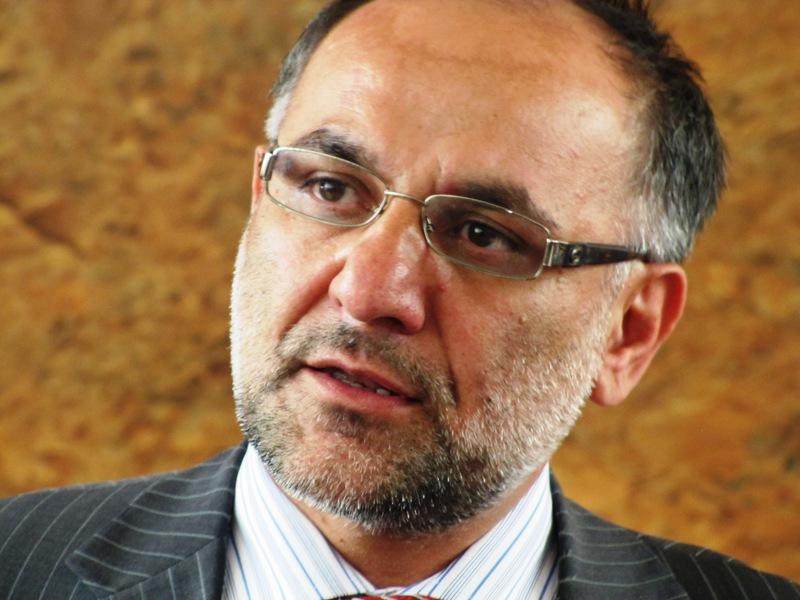 PUL-I-ALAM (PAN): A bomb explosion killed the governor of central Logar province on Tuesday when he was delivering a speech to mark the first day of Eidul Adha, officials said.

At least 18 people suffered injuries in the bombing that took place at the main mosque in the provincial capital of Pul-i-Alam.

Crime branch police chief, Col. Mohammad Jan Abid, told Pajhwok Afghan News the bomb had been skillfully planted inside the microphone in the front part of the mosque.

Jamal, who assumed office six months ago, was delivering the speech to worshippers after offering Eid prayers, when the bomb went off, he said.

The governor’s spokesman, Din Mohammad Darwish, said the injured people were taken the main civil hospital in the city. Darwish said five of the wounded people were said to be in crucial condition.

A doctor at the hospital, Samiullah, said they had been delivered 16 injured people.

A witness, who declined to be named, said a spokesman for the provincial peace committee, Maulvi Sadiq, was also killed in the blast.