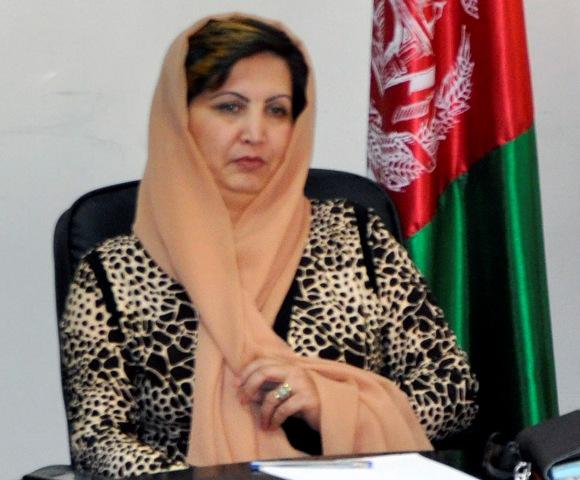 KABUL): The Independent Electoral Complaints Commission (IECC) on Monday said most of the complaints it had received concerned fake certificates produced by provincial council candidates.

In case of concrete evidence, complaints regarding bogus testimonials could lead to the cancellation candidates’ nomination, they said, warning such aspirants of prosecution.

Under the relevant election law, a provincial council candidate is required to be a higher secondary school graduate. A number of upper house members on Sunday claimed some candidates on the preliminary list were illiterate.

The preliminary list features. The process of submitting complaints against candidates began with the release of the initial list last week.

Reda Azimi, the IECC deputy head, told Pajhwok Afghan News they would start investigating the objections, which had been placed in different categories, with effect from Tuesday (tomorrow).

So far, 500 people have lodged complaints with the electoral watchdog. A vast majority of the grievances pertained to phony higher school certificates, Azimi explained.

She added: “Fake documents represent a serious and worrisome issue. A candidate meeting legal conditions through dishonesty and deception is simply unacceptable.”

The watchdog had put in place exclusive mechanisms to prevent candidates with false documents from contesting elections. However, she would not elaborate on the mechanisms.

The commission would keep secret complainants’ names, she promised. “For security reasons, we won’t disclose their identities, but cheats would be exposed.”

She said 35 ordinary cases had already been probed and investigation of serious complaints would get under way tomorrow. The IECC will probe complaints against presidential runners before looking into objections against provincial council aspirants.

Also on Monday, the IEC explained to rejected presidential hopefuls reasons for their exclusion from the preliminary list. One disqualified candidate, Daud Sultanzoy, said they had presented the explanations to IECC for reevaluation.

On Tuesday, the IEC released the preliminary list of candidates for next year’s presidential elections, featuring 10 of the 27 registered hopefuls.