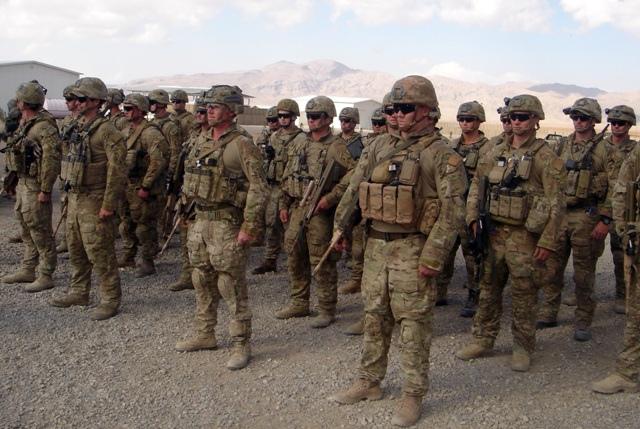 KABUL conflict will end by Christmas with the pullout of most of its 1500 soldiers from the war-torn country, Prime Minister Tony Abbott said.

“Australia’s longest war is ending not with victory, not with defeat, but with, we hope, an Afghanistan that is better for our presence here,” he told international soldiers in Tirinkot on Monday.

In a statement from his office, the prime minister called withdrawal a “bitter-sweet” occasion and acknowledged that Afghanistan remained a dangerous place despite all that had been done.

“Sweet because hundreds of soldiers will be home for Christmas. Bitter because not all Australian families have had their sons, fathers and partners return,” he added.

The statement added: “People have paid a high price. We have lost 40 of our best.” Another  260 soldiers have been wounded since 2001. Hundred of Australians will continue to serve in non-combat roles in Afghanistan.

After nine years of operations in the central province, the Australian-led Provincial Reconstruction Team (PRT) in Uruzgan was formally closed yesterday.