40 rebels killed in Waziristan include 36 aliens 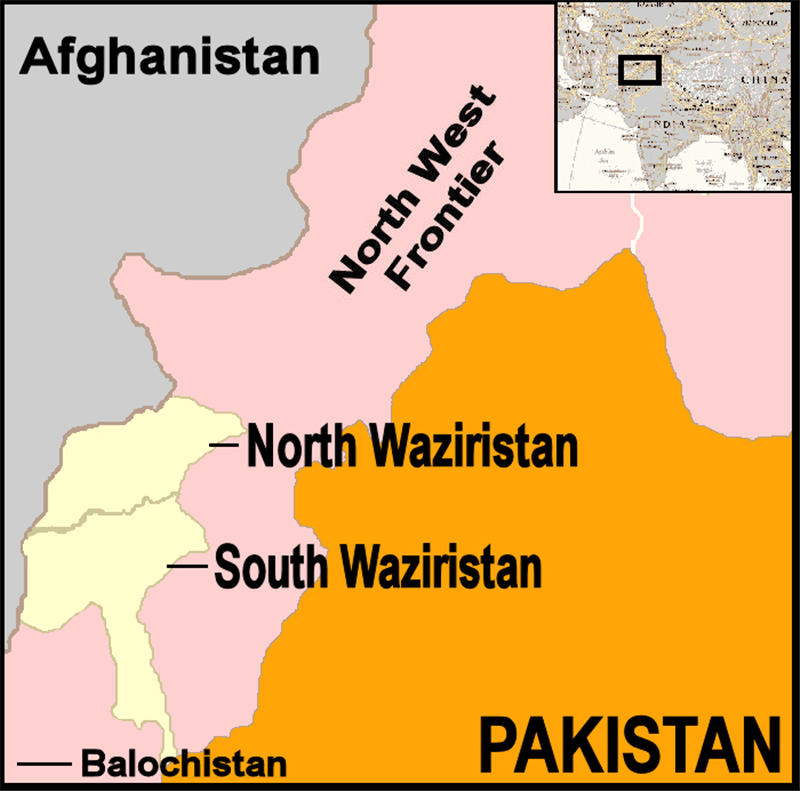 40 rebels killed in Waziristan include 36 aliens

Security officials told the Pakistani media 33 Uzbeks and three Germans were among those killed in the air strikes which appeared to be a tit-for-tat response to Taliban-claimed bombings in northwestern Bannu town and the garrison city of Rawalpindi.

Carried out on the basis of intelligence reports, the blitz also left another 15 insurgents injured and led local residents to flee for safety to nearby settled areas.

The bomb in Bannu killed 23 people and the suicide attack in Rawalpindi killed 13 people, including eight army persons.