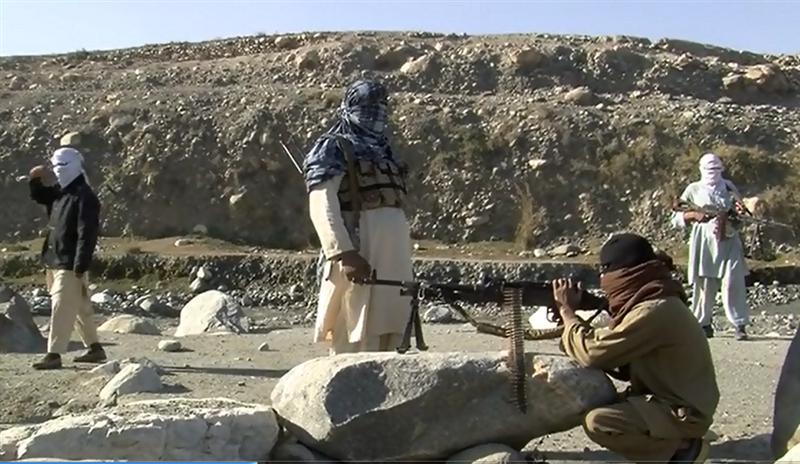 They said Taliban’s training camps and hideouts of drug smugglers were operational in Deshu and Khanshin districts.

He said militants trained in the camps sneaked into interior Helmand, Nimroz, Farah and other provinces.

Ahmadi sad a major operation had been launched to drive the rebels and the smugglers from the border region and dismantle their camps and hideouts.

He added the operation was aimed at improving security ahead of the April elections. So far four militants have been killed and two others arrested with some weapons and ammunition, he said, adding security forces remained unharmed.

A Taliban spokesman Qari Yusuf Ahmadi claimed six Afghan security personnel had been killed and their two armoured vehicles destroyed during the operation in Deshu, situated in the southern part of Helmand.