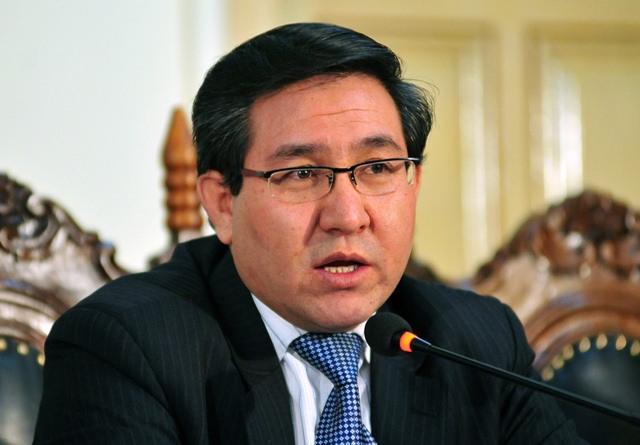 IECC spokesman Nadir Mohseni said the decision was taken after a scrutiny of the documents of 74 provincial council contenders.

All complaints regarding contenders’ age, their national identity cards and citizenship were reviewed, which resulted in the removal of 19 runners from the final list.