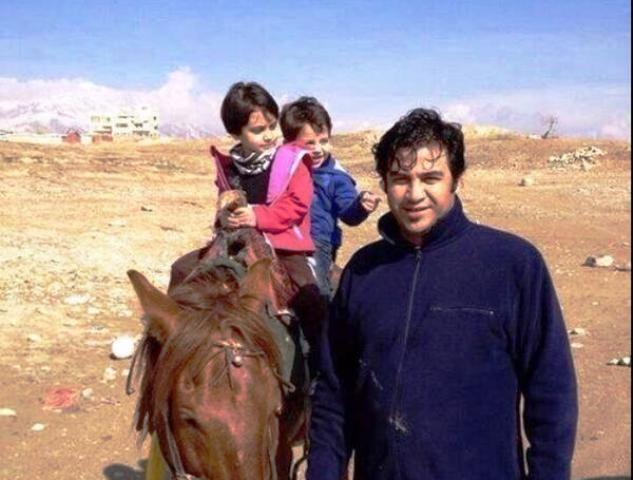 KABUL (Pajhwok): Senior Afghan journalist Sardar Ahmad was killed along with his spouse and their two children in the overnight attack on a high-security hotel in Kabul, his relative and employer said on Friday.

The victim’s nephew Toraj told Pajhwok Afghan News that Ahmad, working for the news agency Agence France-Presse (AFP) had gone to Serena Hotel for dinner along with his family.

A son of Ahmad was critically wounded in the assault, Toraj said.

“This is an immensely painful and enormous loss for Agence France-Presse,” said AFP Chairman Emmanuel Hoog. “ Sardar Ahmad was a dedicated and courageous journalist, a cornerstone of our team in Afghanistan who delivered, every day, exceptional coverage of the news in extremely difficult conditions.”

AFP’s global news director Philippe Massonnet said: “It is by relying on journalists like Sardar that the international media is able to cover the Afghan tragedy. The entire agency and its worldwide network are in mourning today.”

Aged 40, Sardar Ahmad was hired by AFP in 2003 to cover the daily briefings by the US-led coalition at Bagram airbase, and became a permanent correspondent covering all aspects of Afghan life.