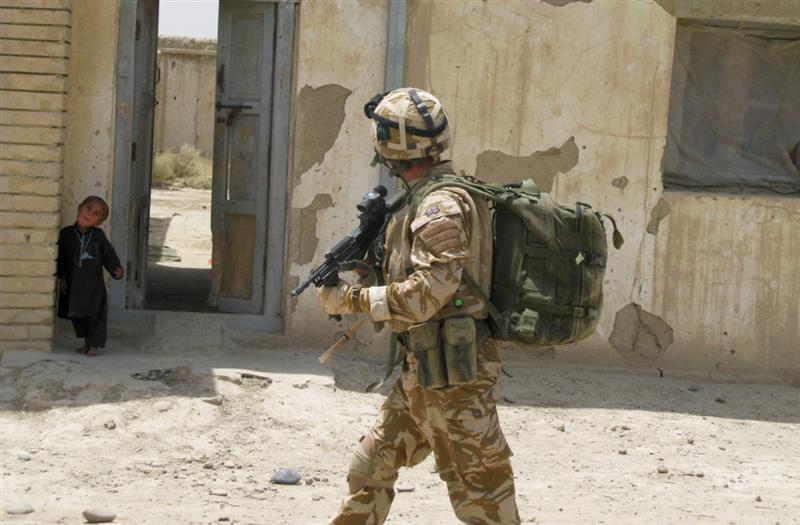 The crash of the Lynx aircraft in the Takht-i-Pul district was the third greatest single loss of life among British troops since the conflict began in 2001.

Hague rejected a Taliban claim of responsibility. “This appears to have been a tragic accident, although it is still being investigated,” he told Sky News.

Mahmood Asakzai, the administrative head of Takht-i-Pul district, where the helicopter crashed, said the site, known as Charghai mountain, was remote and unpopulated by insurgents. He said: “In terms of security, there is no Taliban, the area is very safe. It is a very large mountain and there are no houses on it – the surrounding area is like a desert.”

Helicopters from international forces based in southern Afghanistan had used the area for training for more than a decade, he said, adding that locals went to the site soon after the crash.

“When we went to the area it was secure – there were no Taliban. The helicopter crash site was right at the top of the mountain. The weather was clear and sunny at the time,” he said.

A defence ministry spokeswoman said: “The investigation is now under way, and the area of the crash has been cordoned off. We cannot go into further details. At this stage it is not known how long the investigation might last or when investigators will deliver their report, but it will be a thorough inquiry.”

On Saturday, David Cameron expressed his condolences to the families. His deputy, Nick Clegg, added his words on Sunday, saying: “This incident is a very sad reminder of the vital but dangerous job that our armed forces are doing every day to bring security to the people of Afghanistan. I would like to pay tribute to their service and to the ultimate sacrifice made by those who died yesterday.”