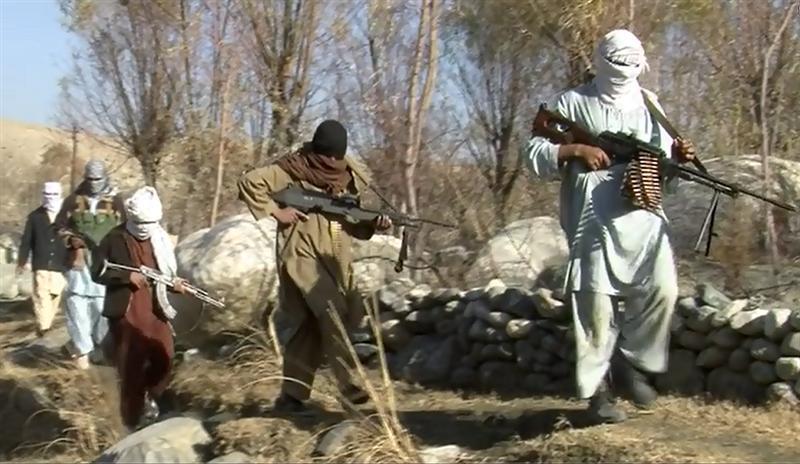 LASHKARGAH (Pajhwok): At least 10 militants have been killed and three others arrested during separate incidents in Helmand, Herat, Maidan Wardak and Ghazni provinces since Tuesday night, officials said on Wednesday.

The pair was planting the bomb on the Helmand-Kandahar highway when it exploded, killing both, he said.

Another seven militants were killed separately during a clash with police in Sangin district, Chopan said, claiming some weapons were also seized from the dead.

The Taliban have not yet commented on the incident, but they claimed three policemen were killed in a roadside bomb attack in Nawa district.

Meanwhile, the Ministry of Interior in a statement said a militant, who was planting a bomb in Asphandi area in southern Ghazni province, was killed on Tuesday.

Another man riding an explosives-laden motorcycle was detained in western Herat and a militant planting a bomb was arrested in central Maidan Wardak province on Tuesday night, it said.