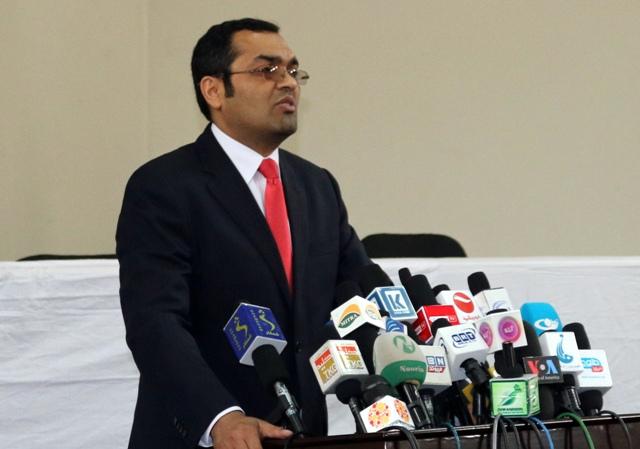 KABUL) on Saturday delayed the announcement of preliminary results from the April 5 provincial council elections.

Speaking to journalists in Kabul, IEC spokesman Noor Mohammad Noor said senior members of the commission would meet later in the day to review the vote tallying

The results were due to be unveiled today, but the spokesman gave no new date, saying they would be made public in a few days. The commission wanted to reassess the outcome to ensure transparency, he added.

Noor continued the commission was ready to make public the results soon because the process of ballot collection from all the 34 provinces had been completed.

Without giving further details, he said the results would be announced through the IEC website. “Provincial council runners can share their objections with the commission in line with the electoral law.”