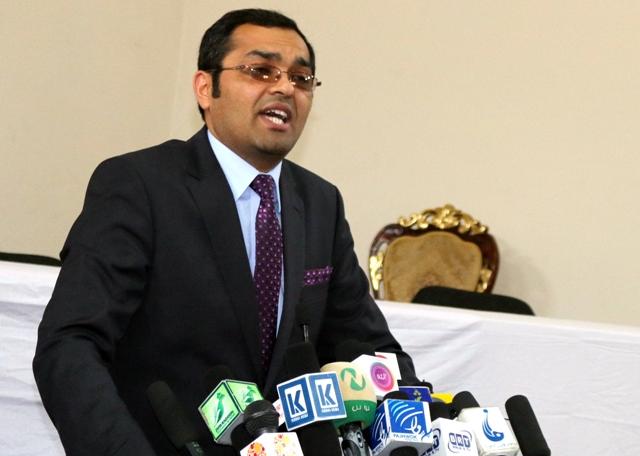 KABUL) on Wednesday said it had fired and blacklisted more than 5,300 of its employees accused of fraud in the April 5 polls and had started replacing them.

The employees blacklisted had been accused of rigging during the presidential and provincial elections, IEC spokesman Noor Mohammad Noor told reporters in Kabul.

He said about 5,388 IEC employees could not perform election duty after they were blacklisted under the election law. Impartial employees were being hired to ensure transparency in the runoff election, he added.

Noor said the electoral body was in close coordination with security institutions to ensure all polling stations were secured. The panel was ready for conducting the second round of the presidential vote, he concluded.