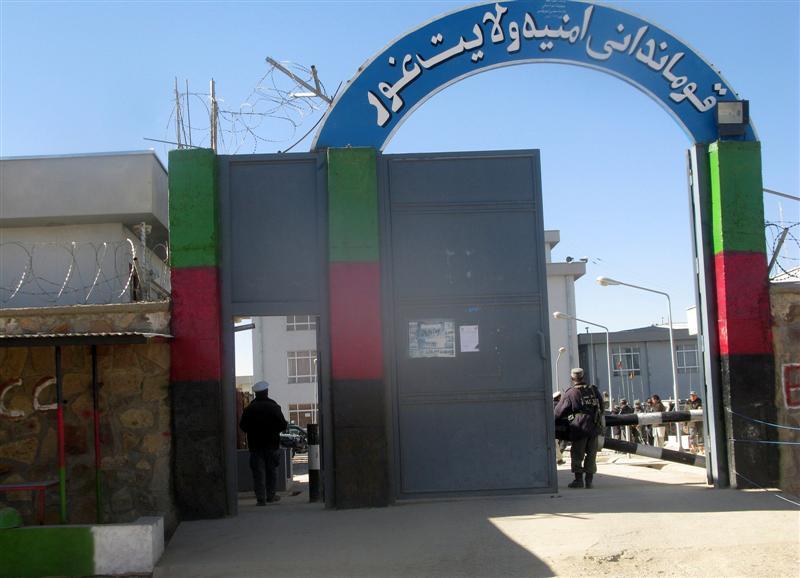 FIROZKOH (Pajhwok): After fierce clashes with militants, the security forces have regained control of the Chaharsada district of western Ghor province, with the killing of nine rebels and four security personnel, an official said Thursday.

On Wednesday morning, the Taliban mounted an attack on the district from several directions and captured it. But the provincial police chief, Ahmad Fahim Qaim, told Pajhwok Afghan News that 300 Afghan forces had started patrolling the areas adjacent to the district centre.

The militants had been forced to flee the district that remained under Taliban’s control only for a few hours, he said, adding the Afghan forces had retaken the town after killing nine insurgents.

He added four Afghan soldiers had also lost their lives during the offensive. Security situation was turned to normalcy in the area.

Taliban spokesman Qari Yusuf Ahmadi said the district was under their control. He claimed 10 Afghan soldiers had been killed and six police vehicles damaged in the firefight.