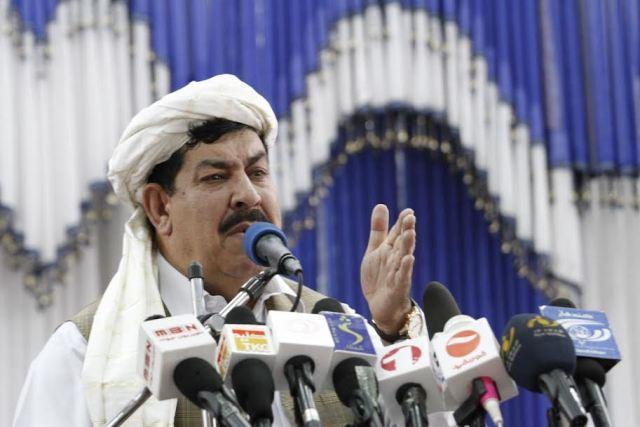 KANDAHAR CITY (Pajhwok): A former governor on Friday urged President Ashraf Ghani Ahmadzai and Chief Executive Dr. Abdullah Abdullah to focus on implementing their reform agenda at a good clip in the best interest of Afghanistan.

Gul Agha Sherzai told a gathering in the Dand district of southern Kandahar province that the peaceful transfer of power in the wake of the disputed presidential election was a giant stride toward strengthening democracy in the country.

He also called for the masses to extend a helping hand to the new administration in introducing administrative reforms. However, he claimed that some domestic and foreign circles were out to weaken the national unity government.

Without naming anyone, Sherzai said critics painted a grossly negative picture of the political landscape by predicting the early fall of the present dispensation. But he hoped the government would be able to prove its stability and acumen.

He believed the new leadership would appoint a professional and competent Cabinet to handle the multiple challenges facing Afghanistan. The people of Kandahar expected good governance, economic self-reliance and an end to graft and drug smuggling, he said.